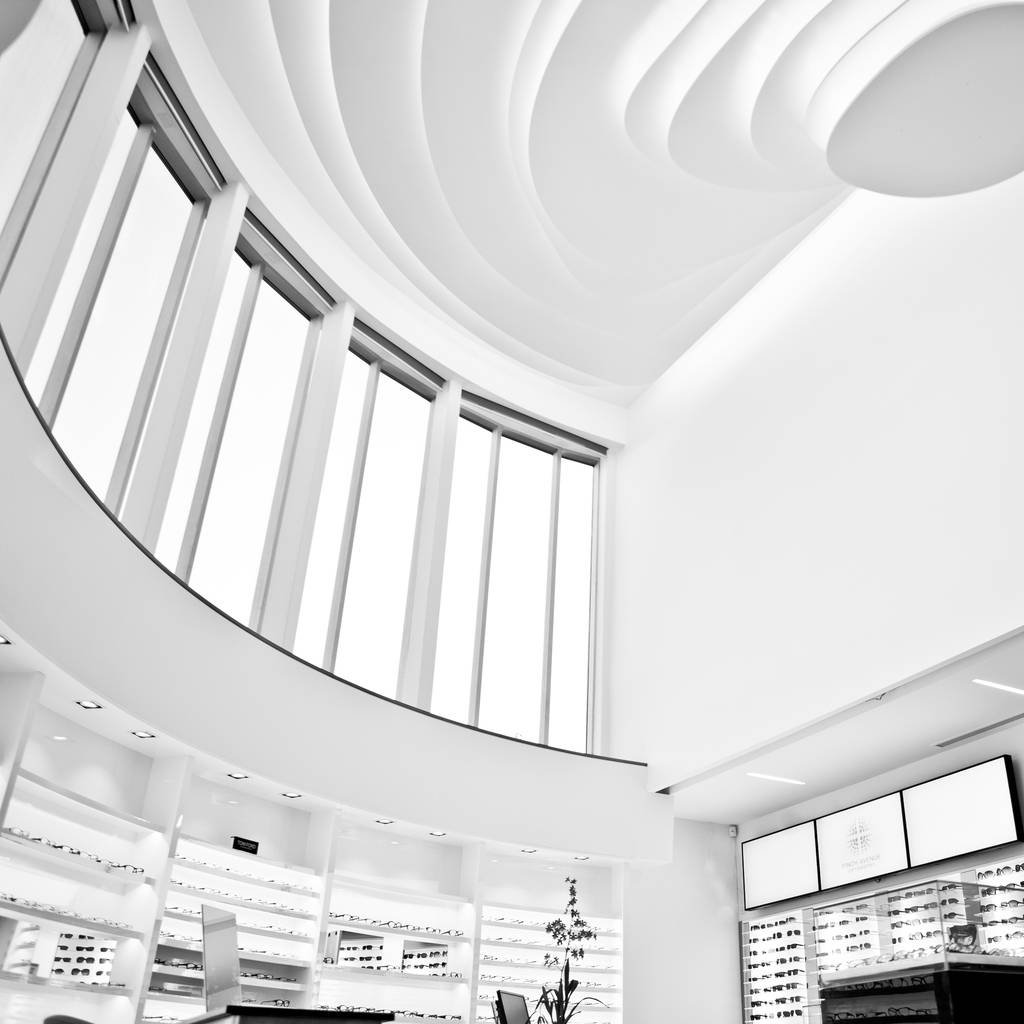 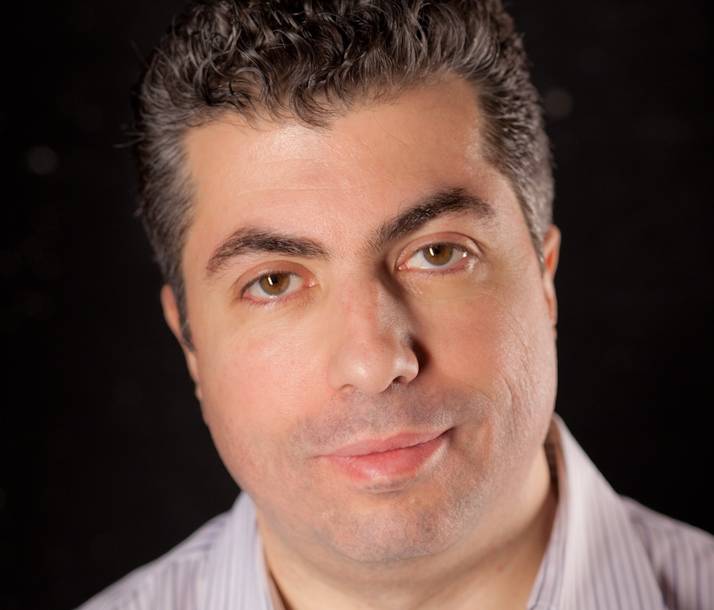 Dr. Papadakis received his Bachelor of Science degree from the University of Toronto in 1989 and his Doctor of Optometry degree in 1993 from the State University of New York College of Optometry in New York City. He completed an internship at the Wilmer Eye Institute at Johns Hopkins and at the Baltimore Veteran's Administration Hospital, receiving extensive training in the treatment and management of eye diseases. He began practicing in 1993 as Chief Low Vision Clinician at the Scarborough General Hospital Low Vision Centre. In 1996, Dr. Papadakis opened his private family practice in North York. He continues to have a strong interest in the field of low vision and vision rehabilitation and had previously provided services as a staff doctor at the Canadian National Institute for the blind. He continues to support The CNIB Foundation and remains a loyal advocate of Vision Loss Rehabilitation and their clients. He has lectured in his field and is presently a clinical associate of the University of Waterloo School of Optometry who oversees and trains optometry students in his practice.

In 2000, Dr. Papadakis received the distinguished status of Fellow of the American Academy of Optometry, representing leadership in his profession. As of 2020, only 226 optometrists in all of Canada have become Fellows. The Academy was founded in 1922 and one of their key missions is: "promoting the highest ethical and professional standards in practice" and "to promote the art, science and research of vision care". Dr. Papadakis is currently pursuing his Diplomate status in low vision. There are 59 low vision Diplomates worldwide and currently only 1 in Canada.

Dr. Papadakis' dedication has sent him on numerous volunteer missions to villages in Mexico, providing eye care to the underprivileged. On average, his group would see 3000 patients in a week, providing treatment for eye disease and also supplying donated eyeglasses. His interests also include contact lenses where he is actively involved in research and clinical investigations. Dr. Papadakis is fully trained in laser co-management and underwent laser refractive surgery in 2004 with excellent results.

Dr. Papadakis is an active member in the Greek community and is fluent in both Greek and Spanish. He is married and has three children. He enjoys yoga, playing hockey, reading and woodworking.  Email Dr. Papadakis

If you're in Toronto, Thornhill, Richmond Hill, North York or Downsview, our office is just a short drive away. Call us first for advice on whether to go directly to the nearest emergency room. After hours, go to the emergency room.

Please note we will be closing at 12 pm on Friday, February 14th for professional development and training.